The 30st edition of the Étape du Tour de France will be held in Nice on July 4th, 2021 in Nice. The amateurs will cover 175kms and a little more than 3,600 m of positive altitude difference in the backcountry of Nice.

A rising false flat in the first 50 kilometres will help them to warm up before tackling the first challenge of the day, the Col de la Colmiane. After going over the top, a 20 km descent will give their legs a break prior to climbing the major difficulty of the event, the Col de Turini. Riders will need to leave something in the tank to avoid mistakes in the extremely long descent that will take them back to Nice. The Col d'Èze, ideally positioned near the end of the course, is where they will have to burn their final reserves against the backdrop of the superb view from the Moyenne Corniche. It will also give riders their first glimpse of the finish line, just a few kilometres down the road, which they will cross with their arms raised in exultation to celebrate their exploit! 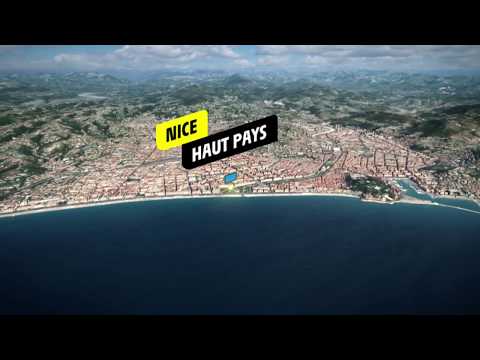